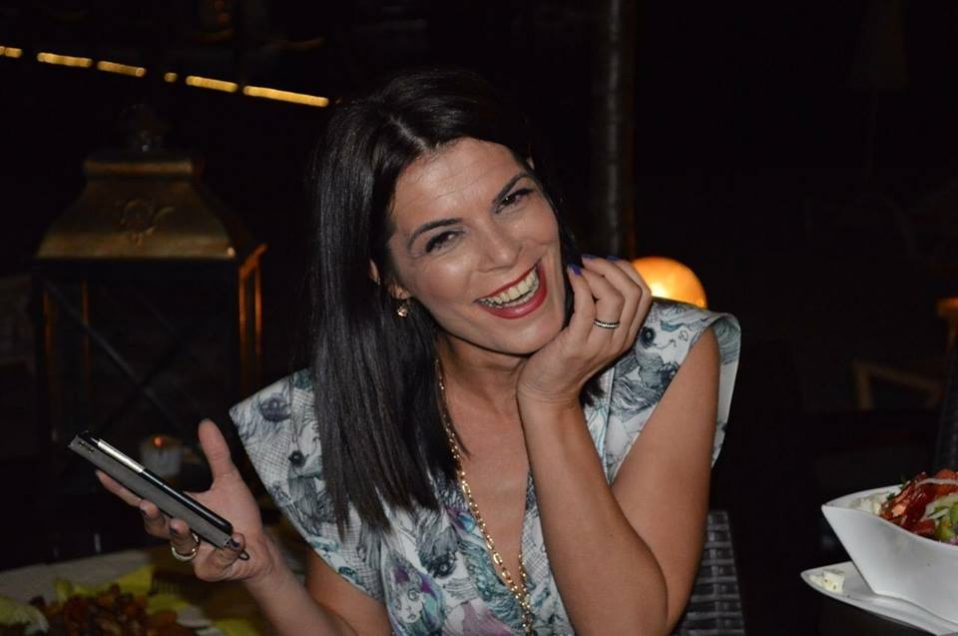 Among these, Anita is working as Head of marketing in Albanian Theater – Skopje since 2010, but due to lack of staff, she is currently responsible for managing several departments both in Albanian and Turkish Theater.

Anita was selected among five most prominent middle-aged journalists in 2005 and was awarded with a year-long course in journalism and mass media at Kent State University, Ohio, USA.

Your ticket for the: Anita Latifi