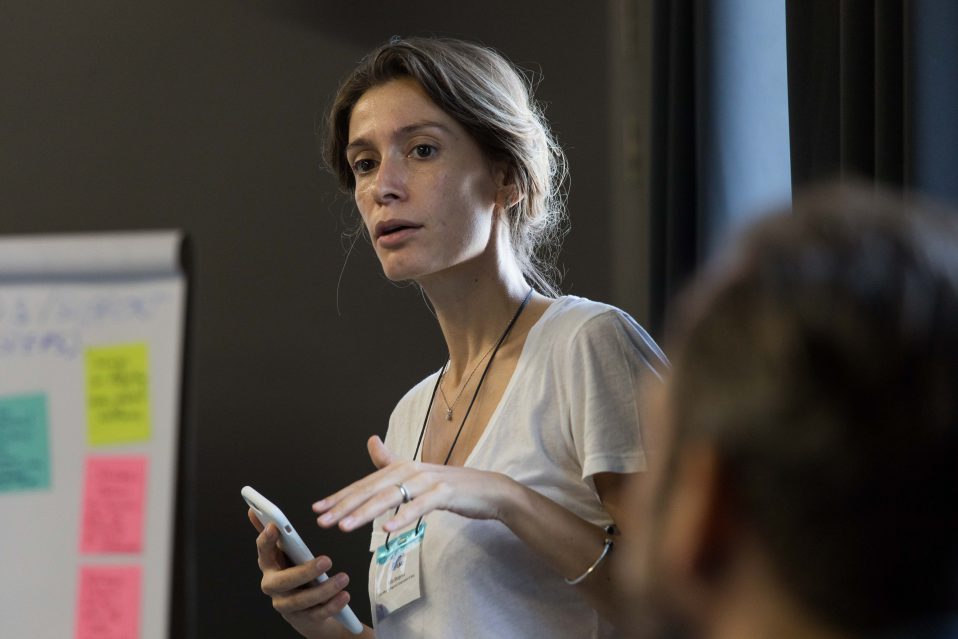 I am Regional Communications Coordinator for Friedrich-Ebert-Stiftung in Asia, member of LD Solidarnost (Macedonia) and Vo odbrana na Debar Maalo, an informal advocacy group for socially just communal policies. In anthropological ethics we say that we study and correspond with people, over a protracted period of time, long-term, and not that we ‘study them’ or ‘speak for them’. I adopted this ethics in how I act and engage with people and things in the world, working with and supporting individuals and collectives in extended long-term engagement, never assimilating somebody’s voice, ensuring that space remains open for an idea in becoming, to take shape or grow stronger. “To the living Spirit” remains the motto of the News School for Social Research–where I read and studied anthropology–since its days as the University of Exile when it housed exiled scholars that fled Nazi and other adversarial regimes in 20th century Europe. I embraced the motto as my own, led by the idea that life should never be crushed or undermined but lifted. Making choice a collective reality, not a privilege for the few!

Your ticket for the: Mila Shopova