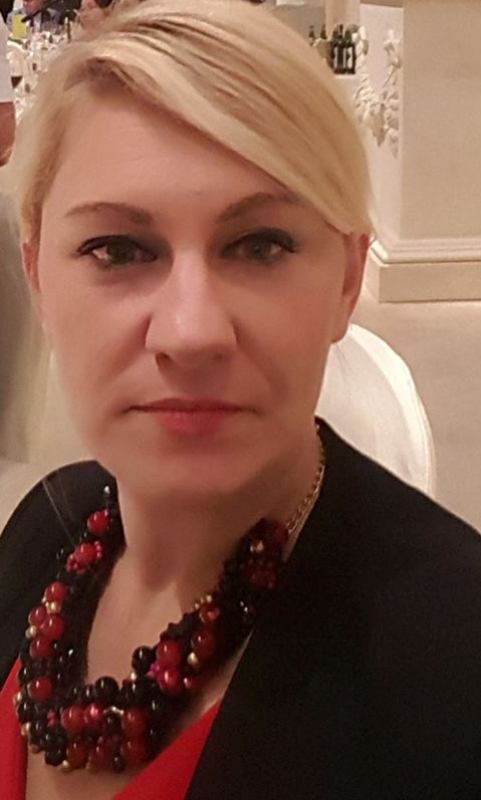 Gorica Atanasova – Gjorevska is an experienced diplomat with specific expertise in the area of European integration and international relations as well as educational background acquired at renown international universities. Currently, she holds the position of Deputy Director for Osce, Council of Europe and other Regional Multilateral Organizations in the Ministry of Foreign Affairs of Republic of North Macedonia. Previously, she held the position of Deputy Director for EU in the MFA, Chief of Staff of the Minister of Foreign Affairs (2011-2015) and Chief of Staff of the Minister of Justice (2006-2011). She was Chargé d’Affaires a.i. of the Embassy of the Republic of Macedonia to Poland, Latvia and Lithuania, based in Warsaw (Jul 2015-Jun 2018). In the past, she was part of the national team for Visa Liberalization, she initiated/coordinated important processes related to the Euro-Atlantic integration of the country, and she was granted the Order of the Star of Italy in the grade of Commander by decree of the President of the Italian Republic Giorgio Napolitano, as the first female diplomat recipient of this recognition. Gorica holds an MA in European Advanced Interdisciplinary Studies from the College of Europe in Natolin, Poland and is a graduate in Political Science/International Relations and in European studies from the American University in Bulgaria. Gorica is the author of a number of publications on democratization and Europeanization published in international journals. She has a particular interest in women’s issues, with focus on diplomacy/international relations and leadership/empowerment. She has previous experience in mentoring as well as in initiating projects on women’s empowerment. Gorica firmly believes that when women engage in assisting each other and join forces in creating cross-sectoral networks of strong, dedicated, honest and future-oriented female leaders, the world overall becomes a better and more equal place for all.

Your ticket for the: Gorica Atanasova-Gjorevska